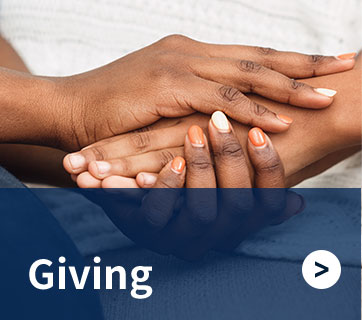 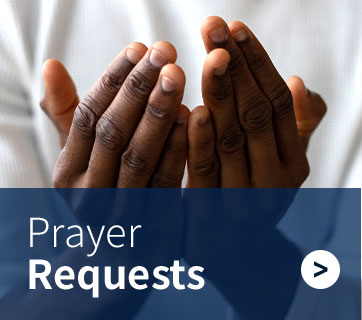 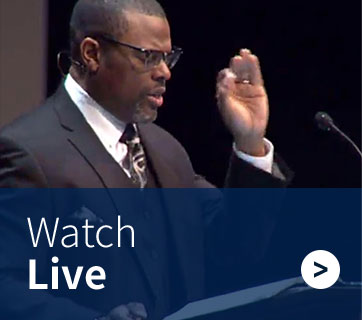 Reverend Leonard M. Hornsby is Executive Pastor of Bethlehem Baptist Church in Mansfield, Texas, a position he’s held since January 2007, serving under Reverend Dr. Michael A. Evans, Sr., his father in the ministry and long-time mentor. In addition, Rev. Hornsby serves as Minister of Counseling.

Rev. Hornsby began his ministry at Bethlehem Baptist Church in February 1997 as Education Director. On the first Sunday of August 1999, he announced he had accepted his call to the ministry and preached his inaugural sermon November 7, 1999. He was ordained February 3, 2002.

Rev. Hornsby was born in Waco, Texas and is the second son of Ural and Ethelyn Hornsby. Rev. Hornsby gave his life to Christ at the age of nine and was baptized at Goshen Cumberland Presbyterian Church in the Harrison Community outside of Waco. He remained a member of the church until 1981. He then joined New Hope Baptist Church in Fort Worth, Texas, where he remained a faithful member and served as Deacon and Chairman of Finance until 1996.

He attended George Washington Carver High School through his junior year before completing his senior year at LaVega High School. After graduating with his high school diploma, Rev. Hornsby attended McLennan Community College for one semester before joining the United States Air Force.

Rev. Hornsby was stationed at Carswell Air Force Base in Fort Worth, Texas from 1972-1976. After his honorable discharge from the Air Force, he attended Tarrant County College, earning his Associate of Arts degree in 1978. Rev. Hornsby continued his education at the University of Texas at Arlington and earned his Bachelor of Business Administration degree (Management concentration) in 1981. During this time, he was employed by the General Services Administration (1976-1978); U. S. Army Corps of Engineers (1978-1984); and General Dynamics/Lockheed Martin (1984-1993). In 1985, he joined the U. S. Air Force Reserves and retired in April 2005 as a Master Sergeant.

He is married to Darlene Hornsby and they have one son, D.J.

“And we know that all things work together for good to them that love God,
to them who are called according to his purpose.” (Romans 8:28, KJV)